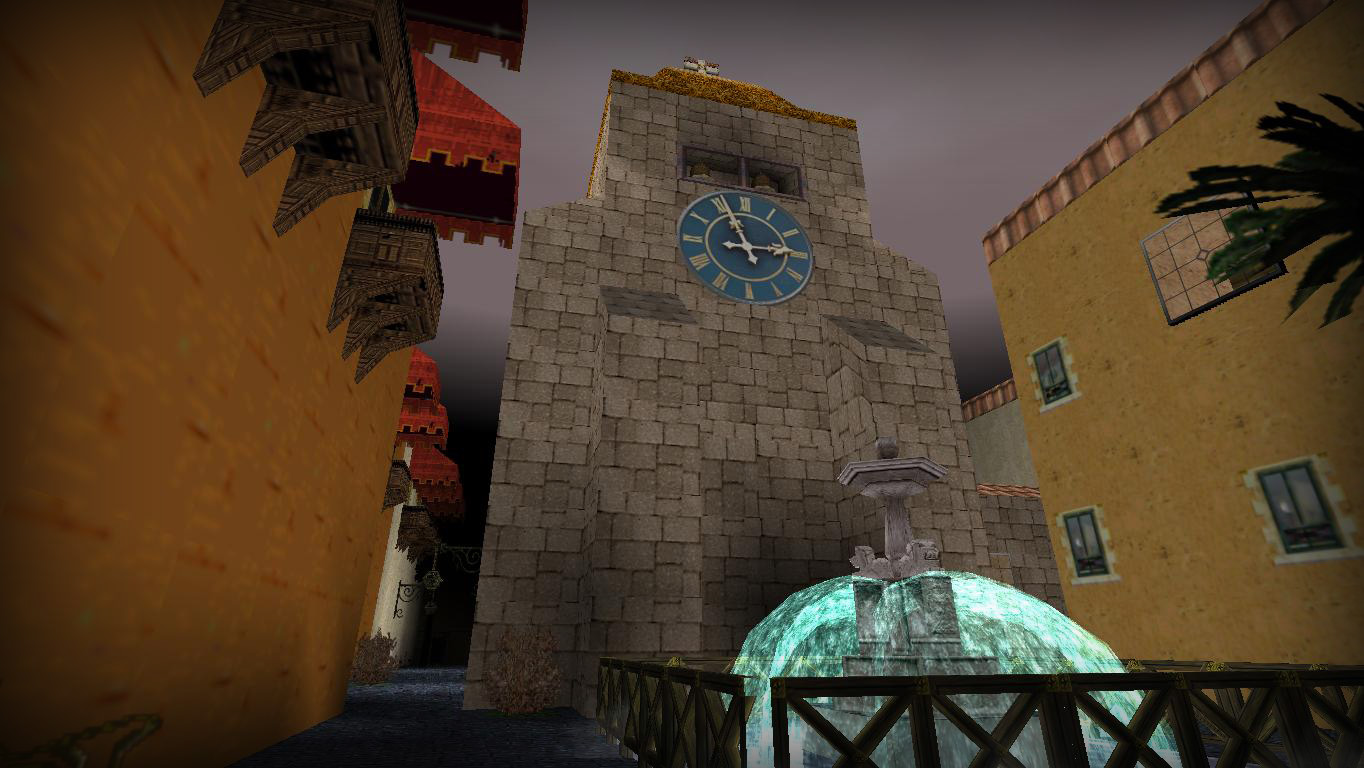 What could be more relaxing than a stroll through a beautiful town including a tour around the local belfry when the sun is just about to set? This year, we re-present an oldie but goldie custom level that will take your thoughts off the chilly winter winds and last-minute shopping for a bit.

Right when the first Advent Calendar project was launched in 2003, this level was released by Seemeister, our very own watchmaker from Austria. It combines a neat mediterranean scenery with some unique ideas (quite notably so in terms of camouflage) in mostly non-linear gameplay.

Hunt for the Blue Hope II is also the last Tomb Raider custom level Seemeister has released. There were some plans to make a sequel, and first in-game screenshots of a snowy landscape were even released in December 2004. However, how Lara retrieved the Blue Hope diamond a third time remains, to this day, a story yet to be told... 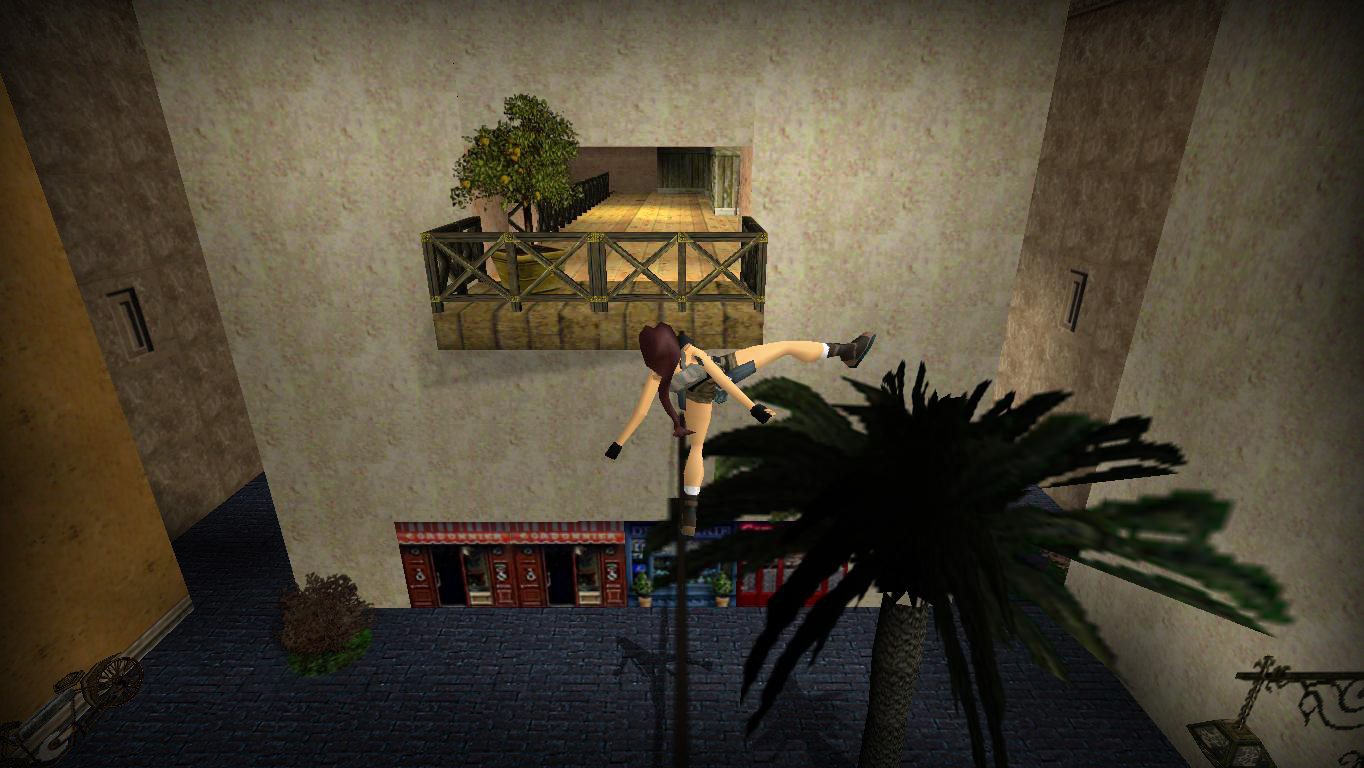