These animations were originally part of an animation set that included both wall-shimmying and no-wall shimmying. However, TRNG script conditions weren't working, so I was unable to finish these animation sets.
The no-wall shimmying can still be used though, as it works just like the classic animations, and IT DOESN'T NEED TRNG! These feature actual transitions, which was never done before.
Lara now can smoothly shimmy at a faster speed than the classic one, while maintaining realistic motions.

Notes:
I recommend you using the .ani files to put them into your LARA object, since this set relies on state changes and they have to be correct to work.

The reason this set uses so many animation slots is because Lara has different speeds while peforming each of the animations, and using animation layers to set a standard speed was not looking as good as the way I set up this way. 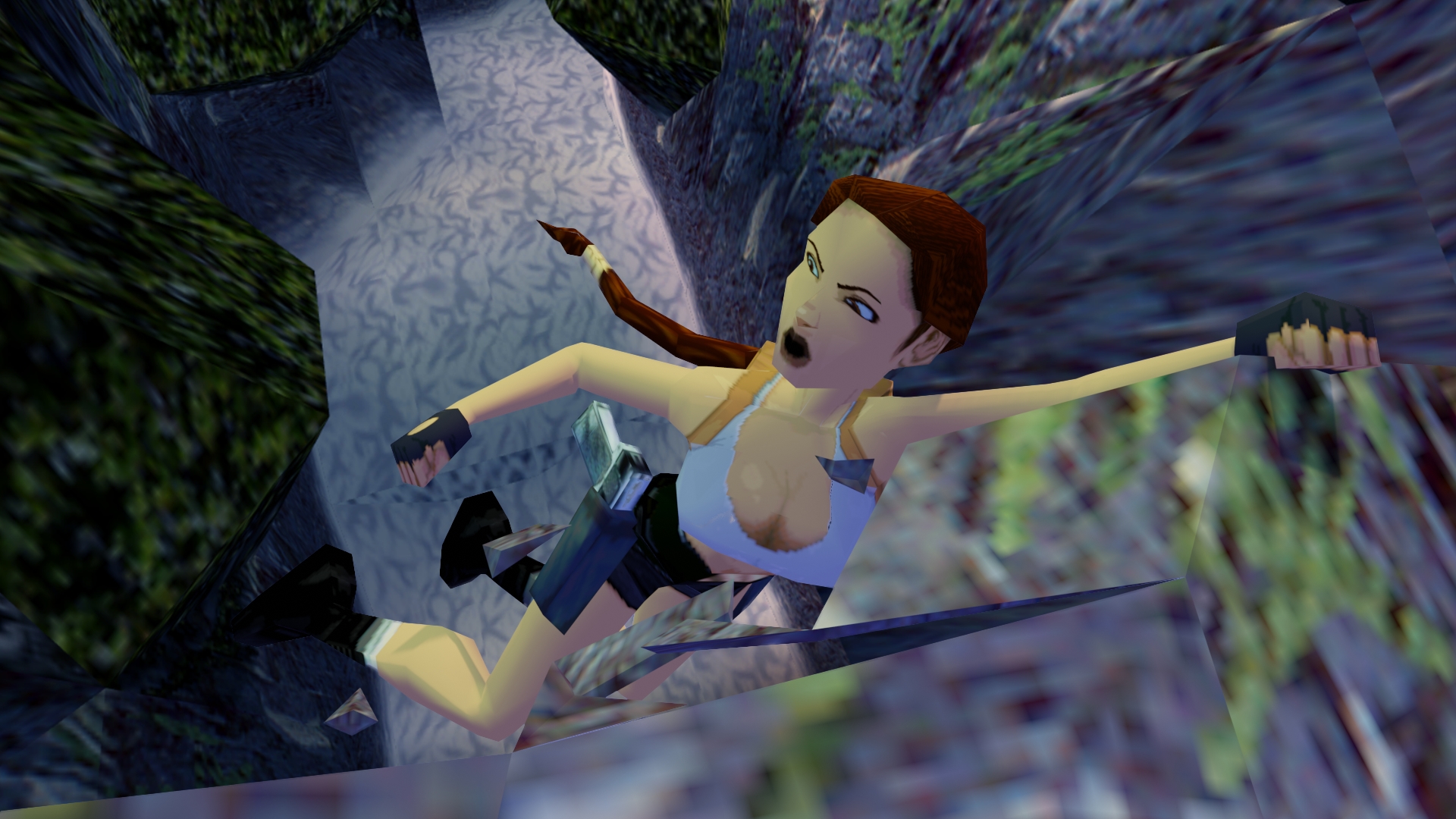