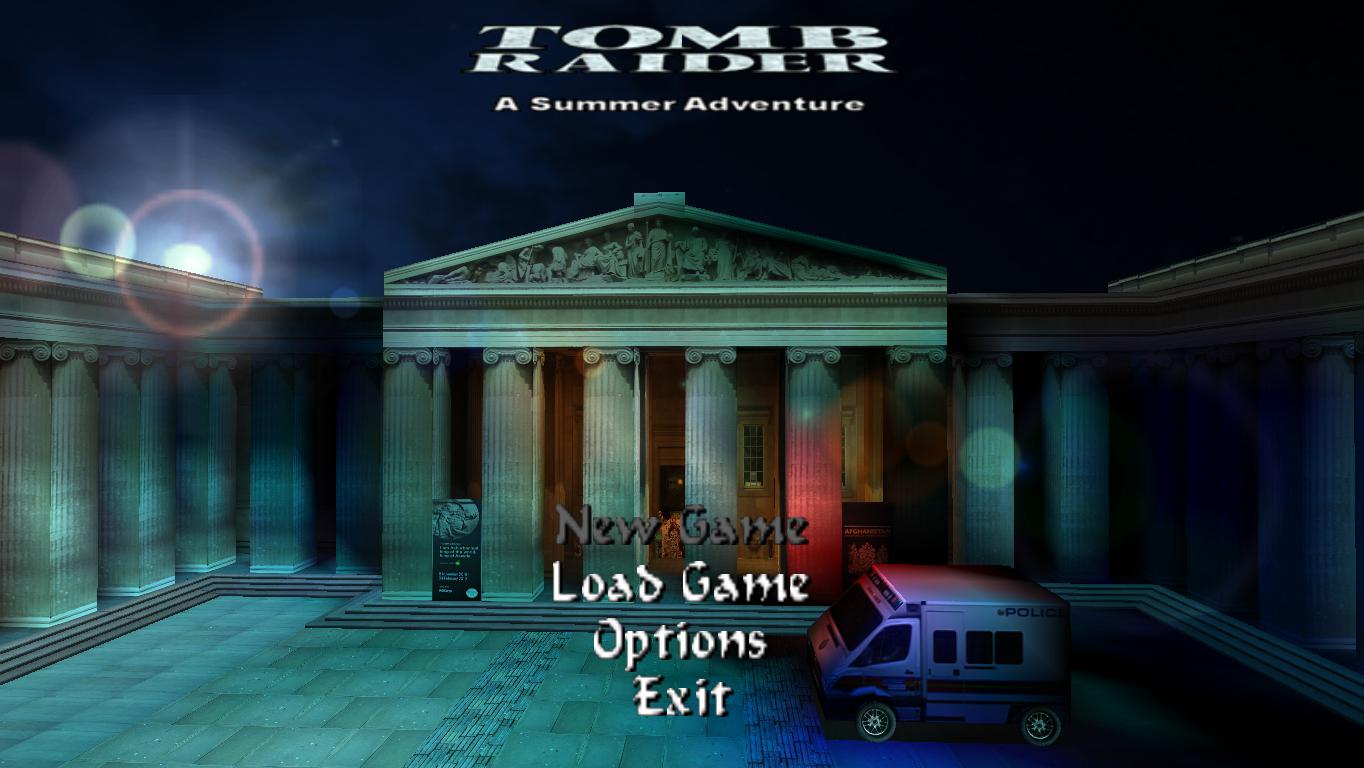 This is a Tomb Raider custom level set built by mugs. It was mostly done in 2015 already, but never got released because during beta-testing, most of the files were lost in a hard drive crash.

Pat passed away in August 2017. She never got to release this game herself. A number of people have made an effort to see mugs' game released in her memory and a few days ago, it was finally completed. We hope playing this game will bring you joy and make you remember that great builder and kind, warm-hearted person that she was.

Story: Lara has been contacted by the British Museum about the theft of the Statue of Bastet. The thieves are said to be hiding out in their Island Sea Lab. Sounds like a good way to spend the summer.
Download (ZIP/78.3MB) 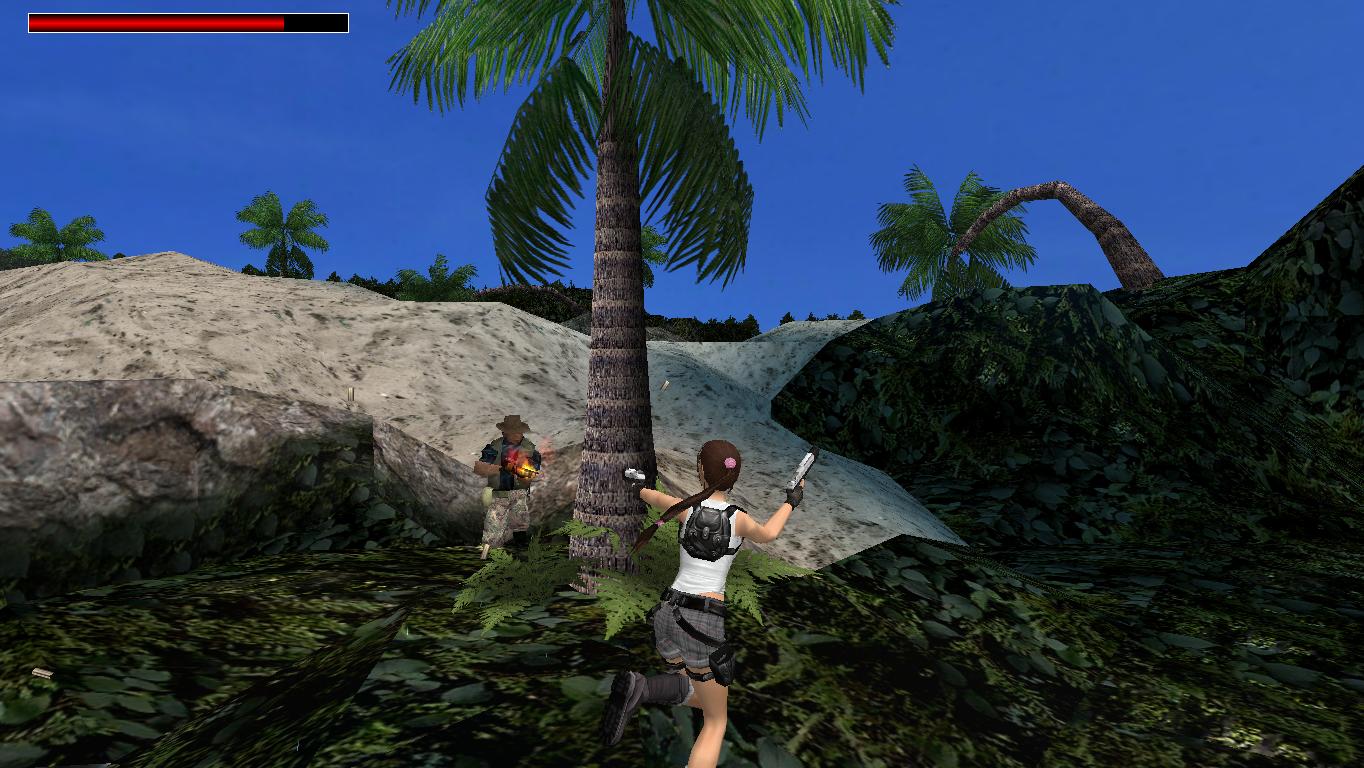 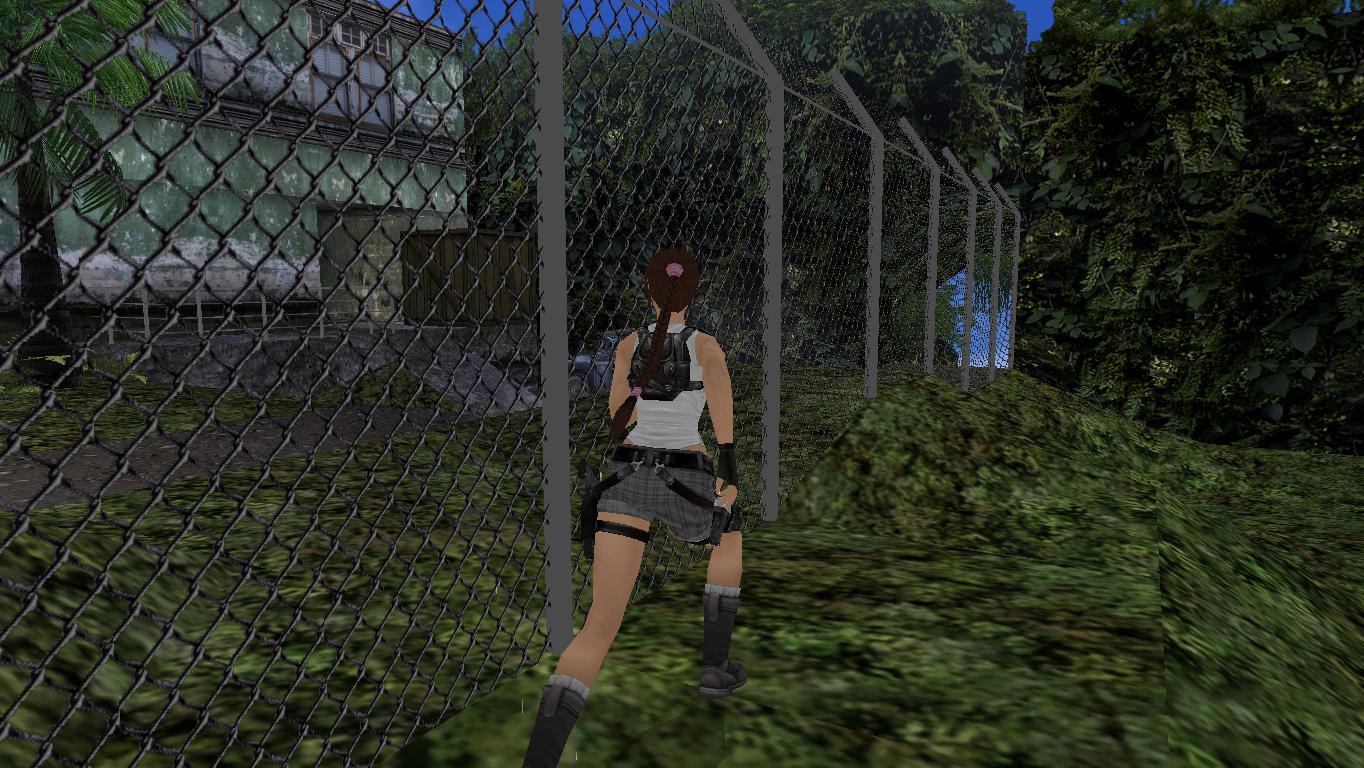 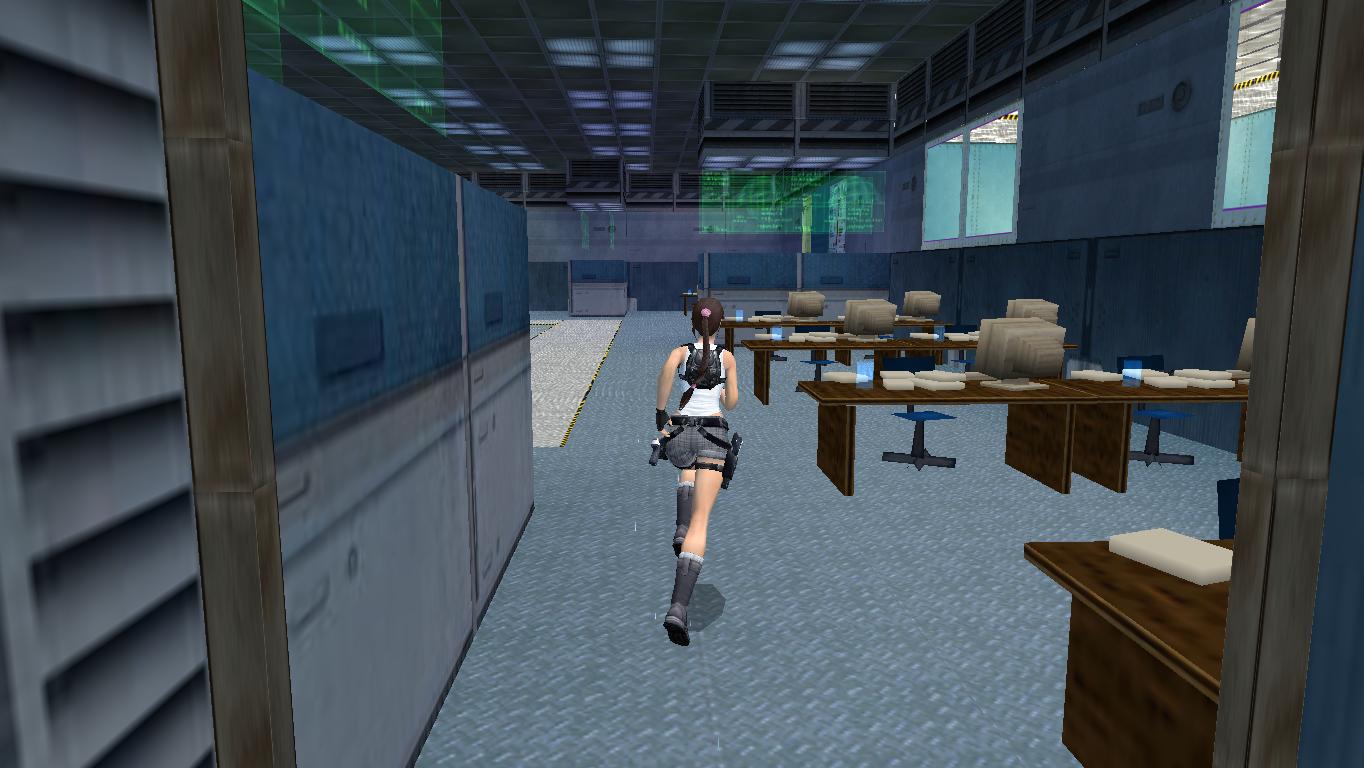 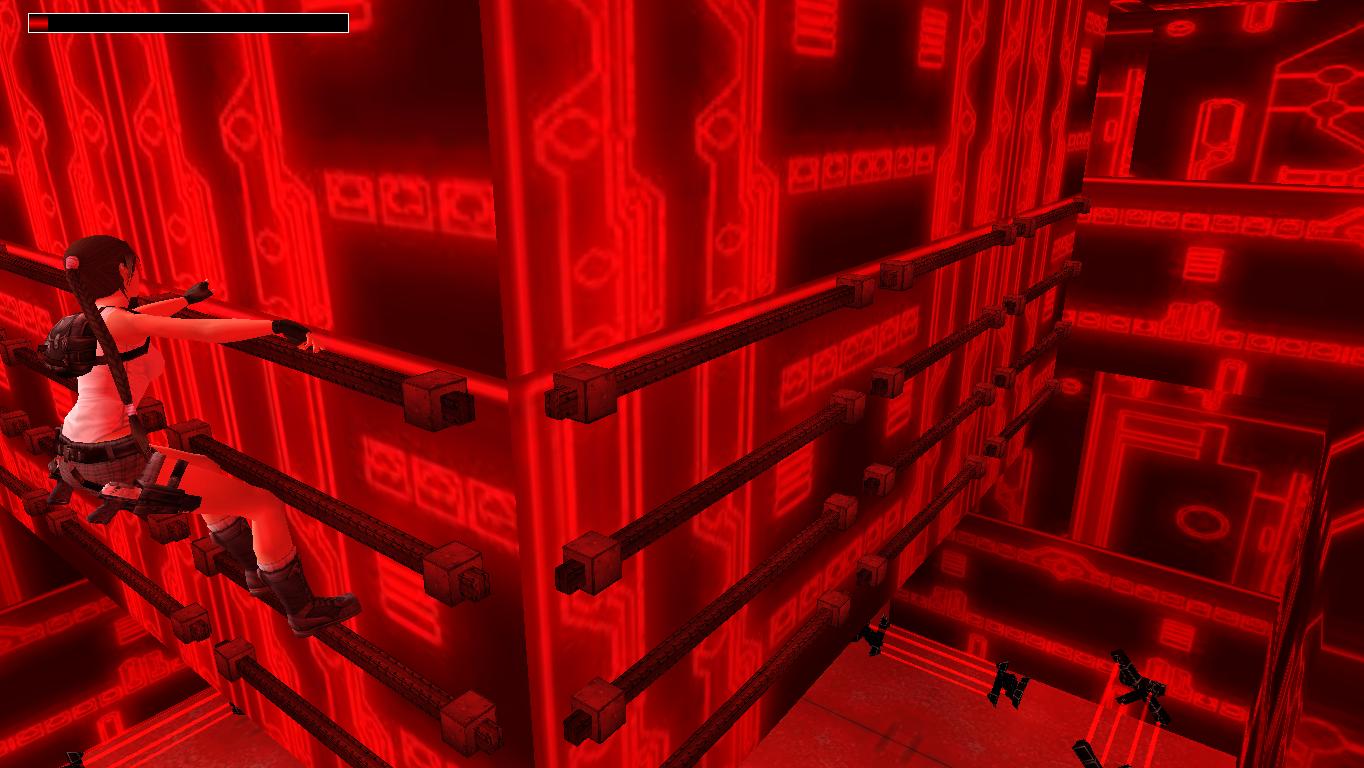 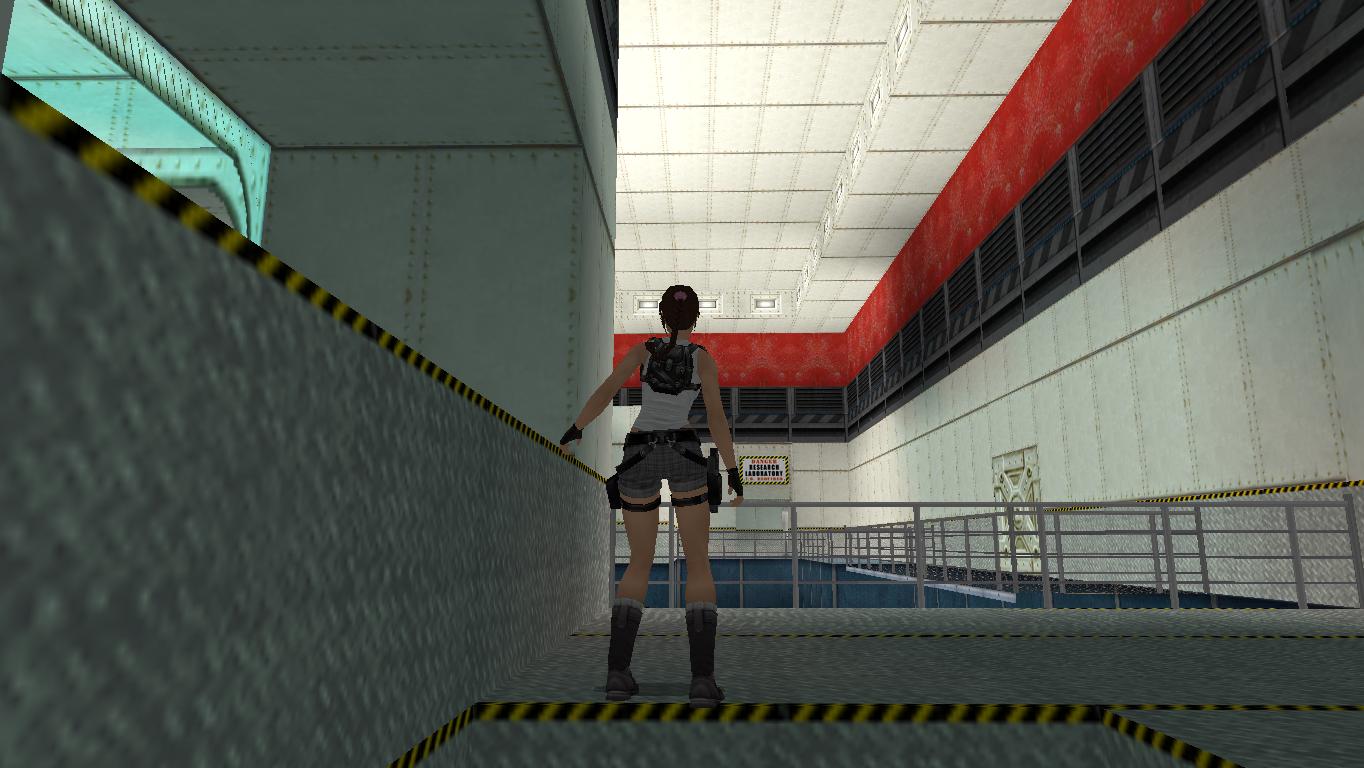 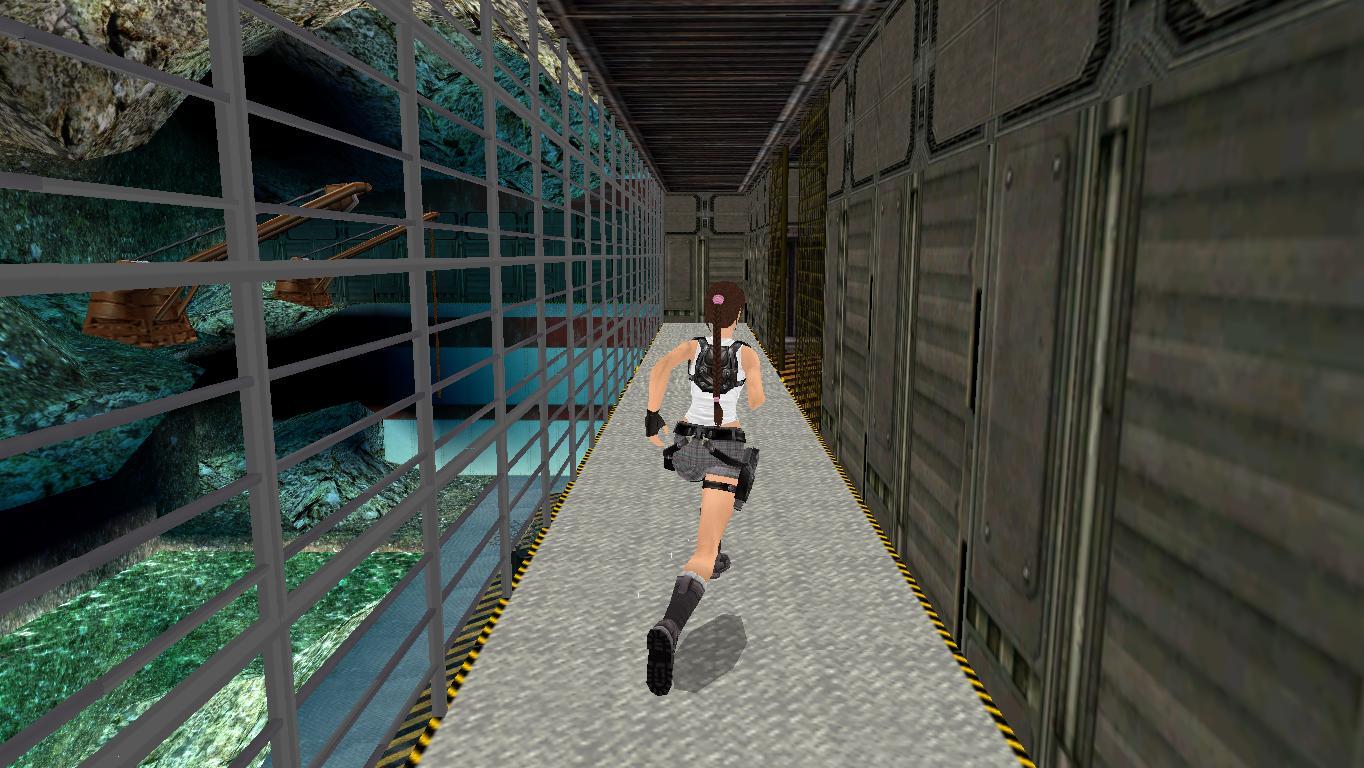 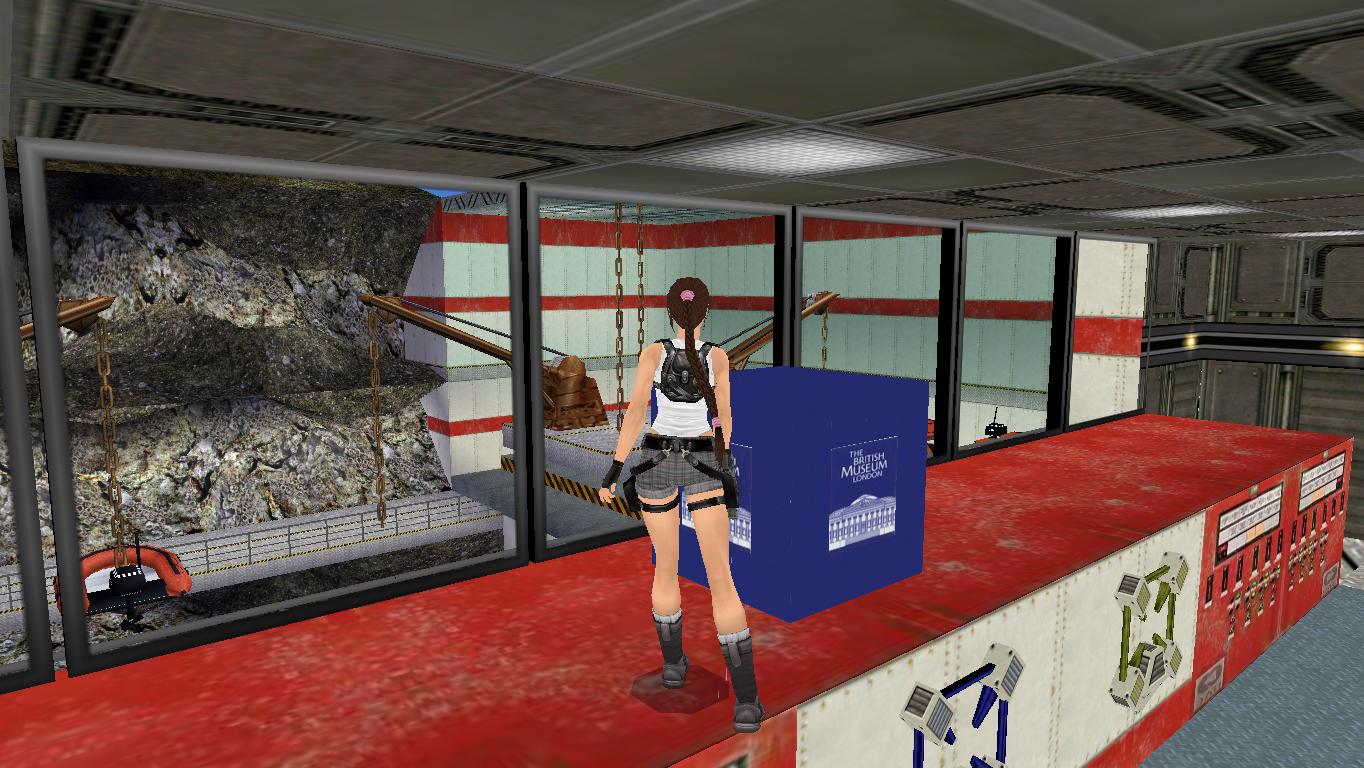