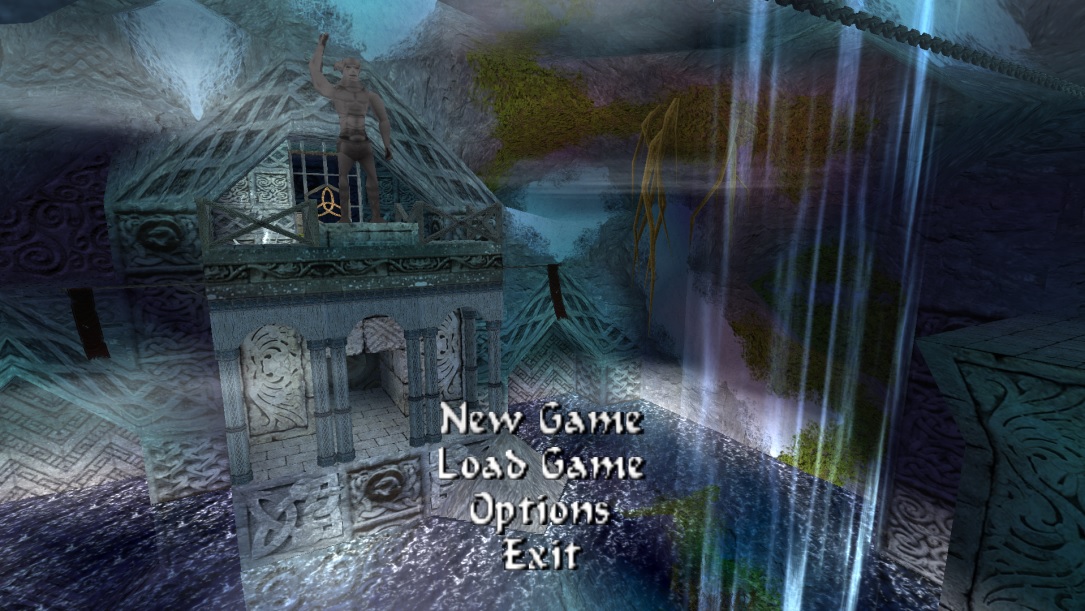 Story: Originally intended for the 2015 Lara's Levelbase Advent Calendar, I was not able to finish it in time and instead released a demo for "Lost in the Canyons 2". I originally was working on a snowy village for this year's calendar, but I was also unable to finish that in time. Instead, I decided to bring this back, add a few rooms and spruce a couple rooms up in Tomb Editor, and here we are! It may be 4 years too late, but I hope you will enjoy this adventure nonetheless.