Level: Echoes of the Past 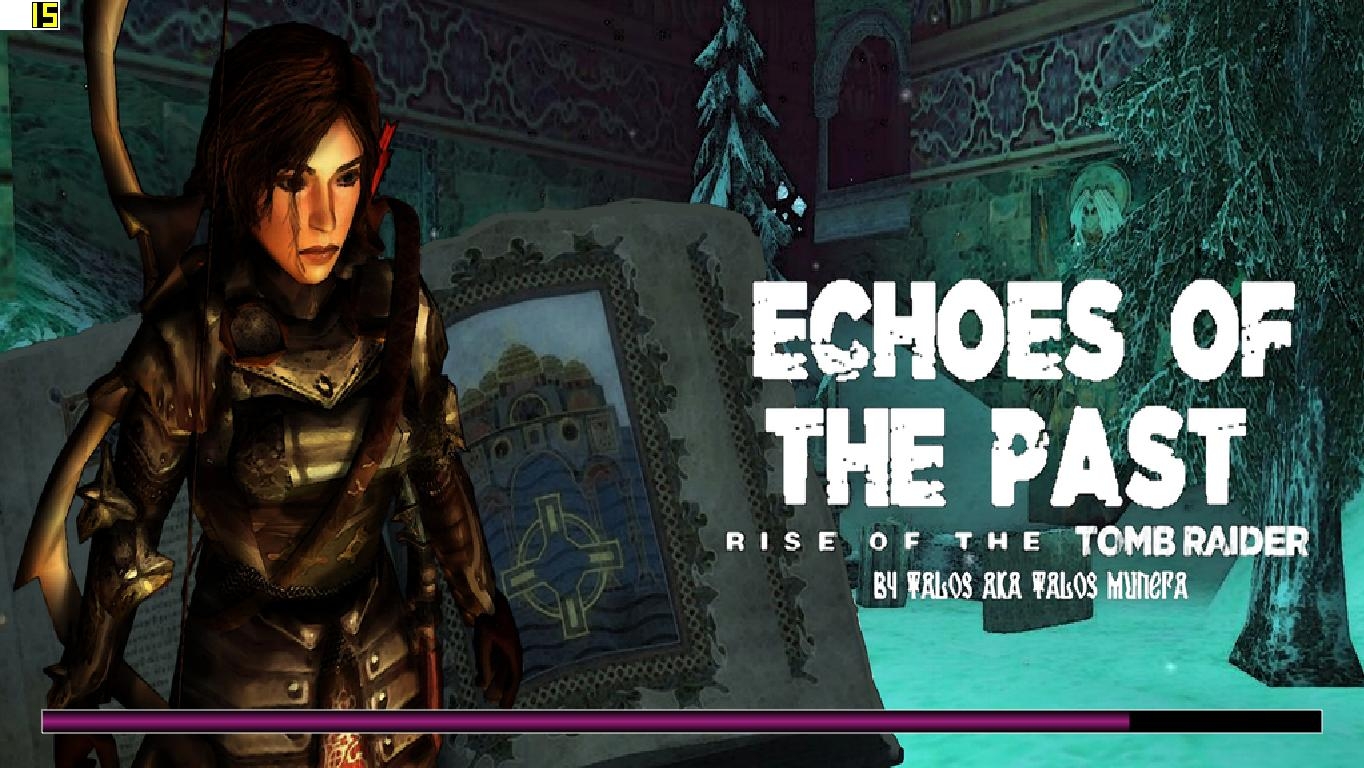 Story: After some research, Lara learned of the existence of another mystical artifact linked to the Divine Source, called the "Prophet's Cross", and it seems to enclose some fragments of the power of the Source.

Jonah, his friend of many adventures, has found a letter written by Sofia, which speaks of this strange artifact and the awakening of some Deathless Ones. It's time to go back to Kitezh, in Jacob's footsteps...

Note: This is my last level for the Ak, and it's inspired by Rise of the Tomb Raider. I wanted to create a tribute level-like "DLC", combining the cold of the Siberian Wilderness with the warmth of the Prophet's people. I thank Axelia very much, who gave me his Rise's Lara (the face) for this level.
I wanted to insert armor inspired by the Immortal Guardian and the Sacra Umbra, and I used a medieval male armor adapted to the model of TR2 Lara combined with the Rise's Lara head.
Download (ZIP/81.2MB) 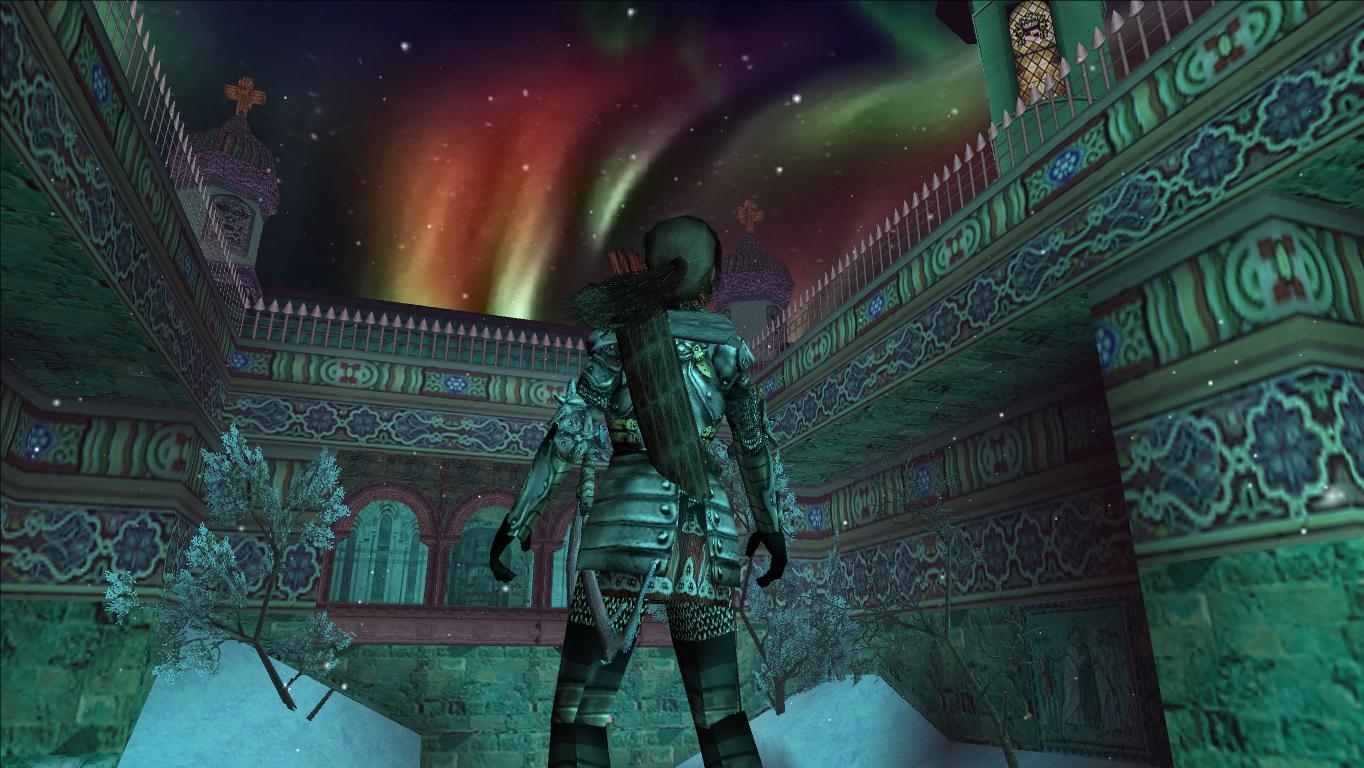 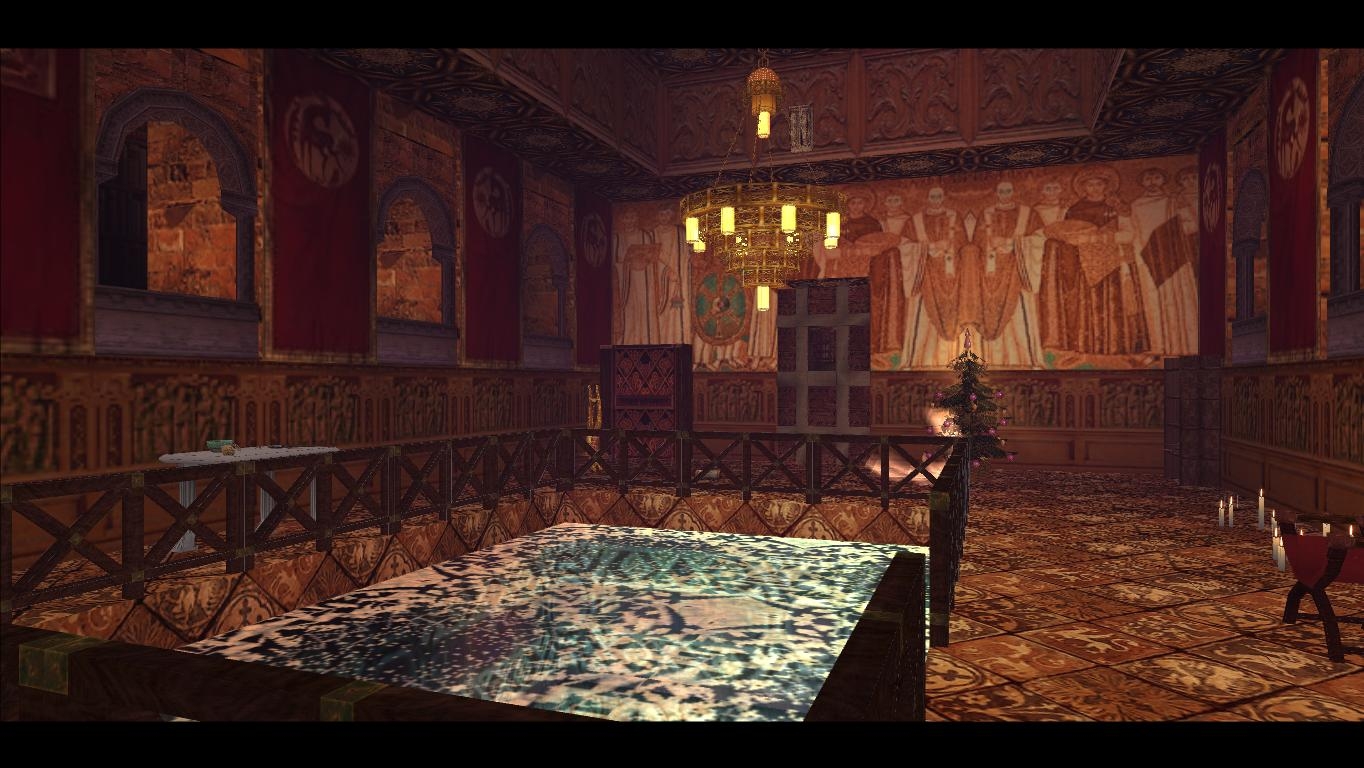 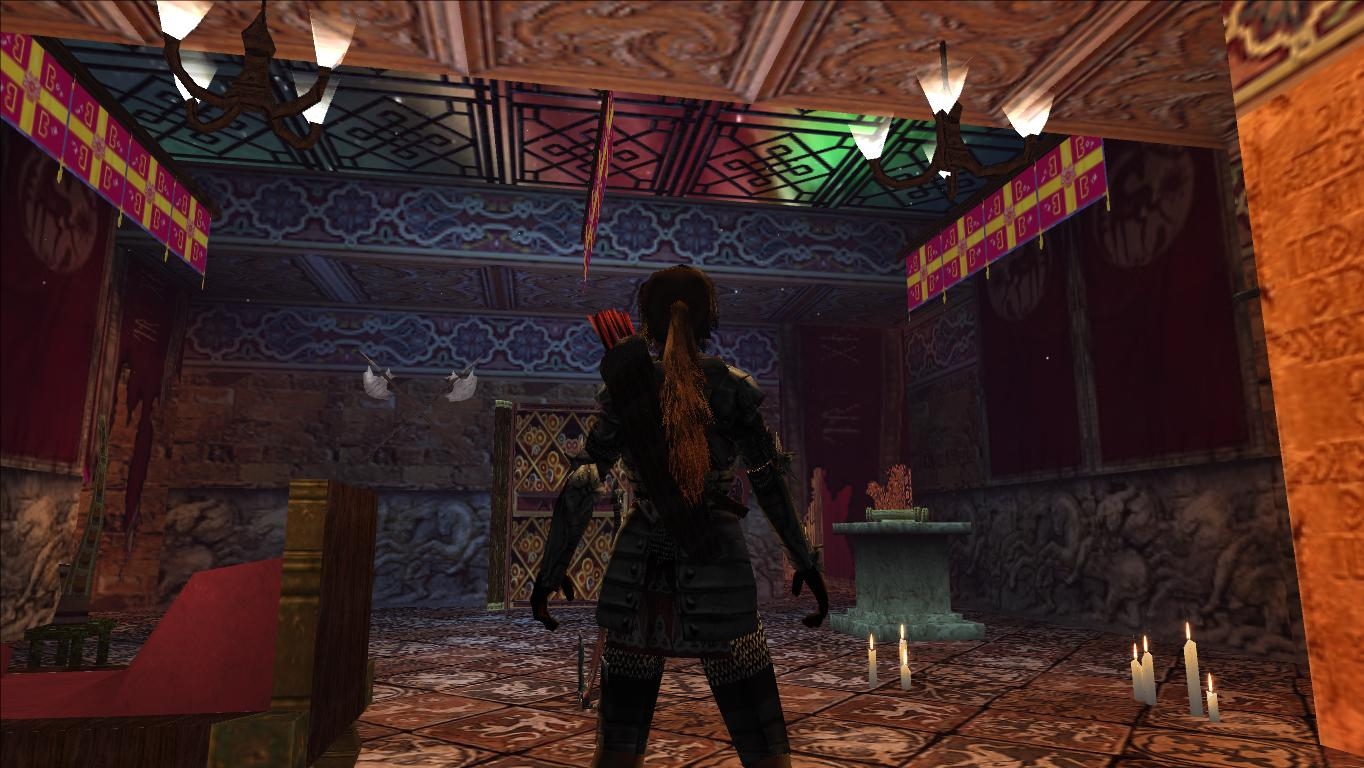 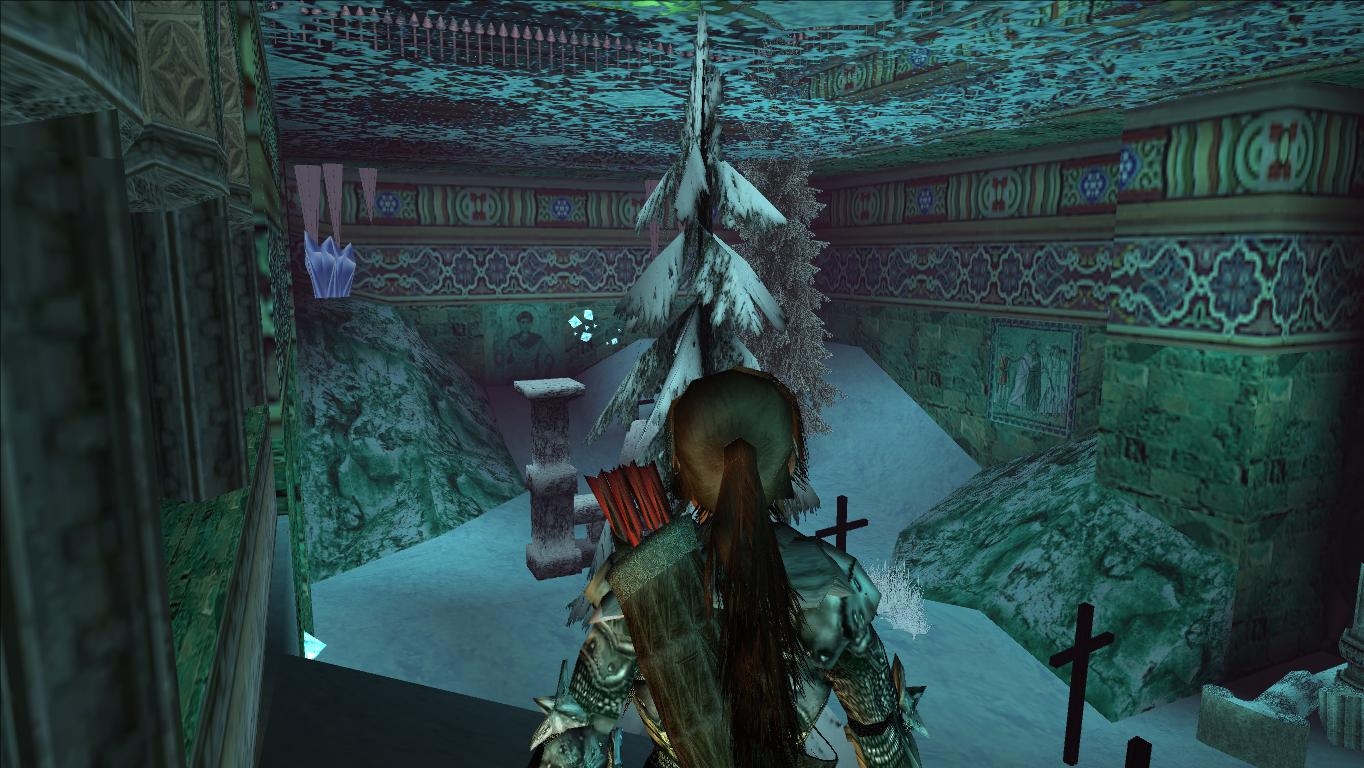 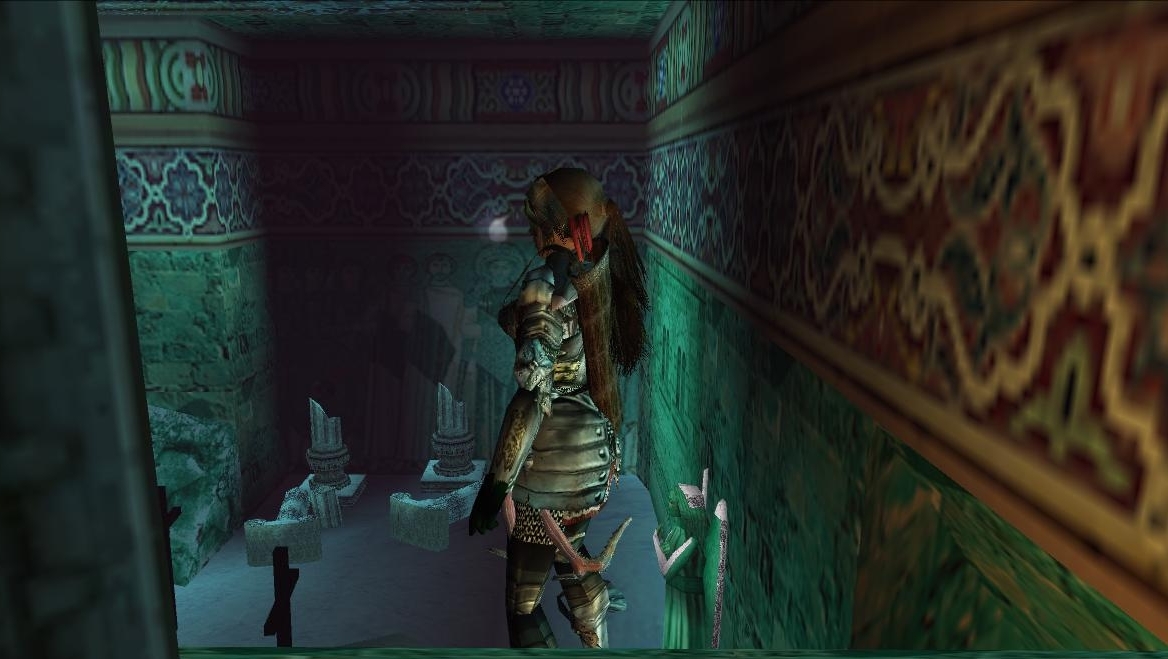 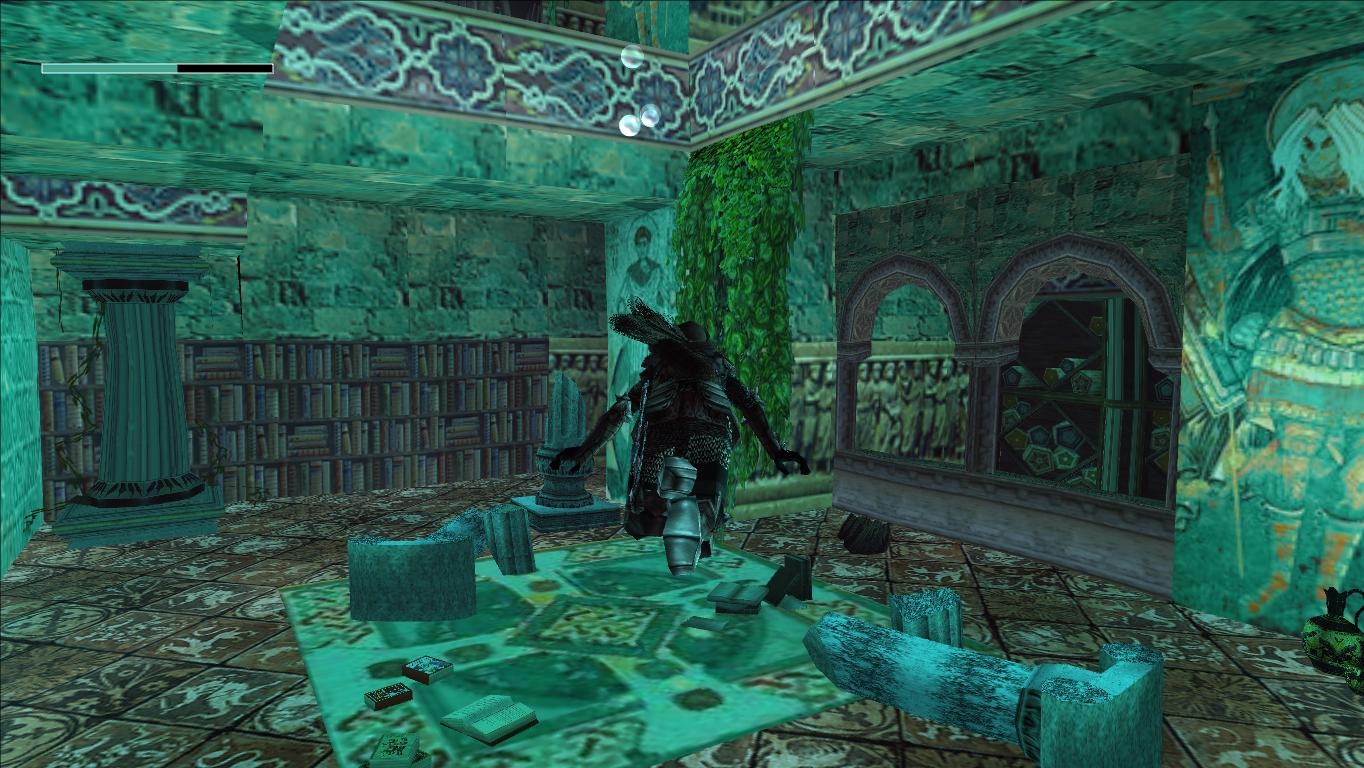 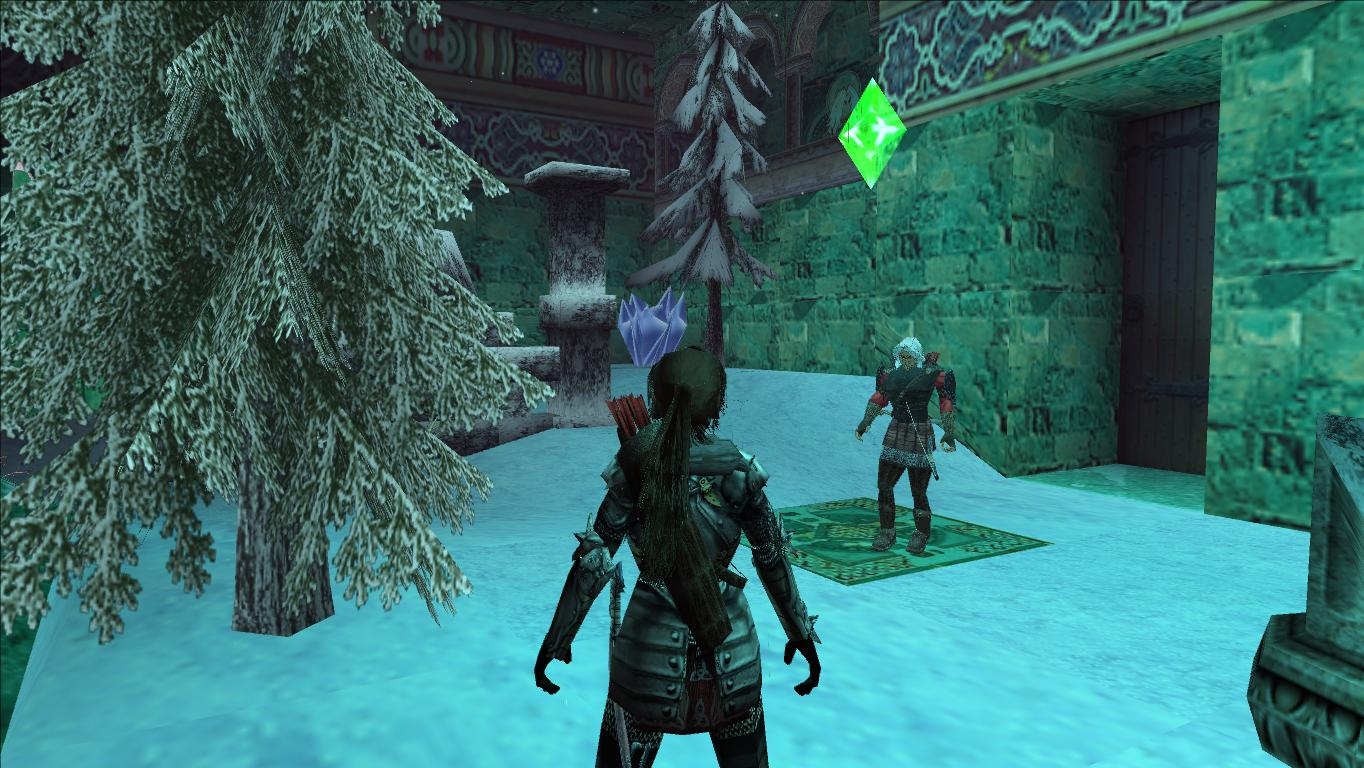 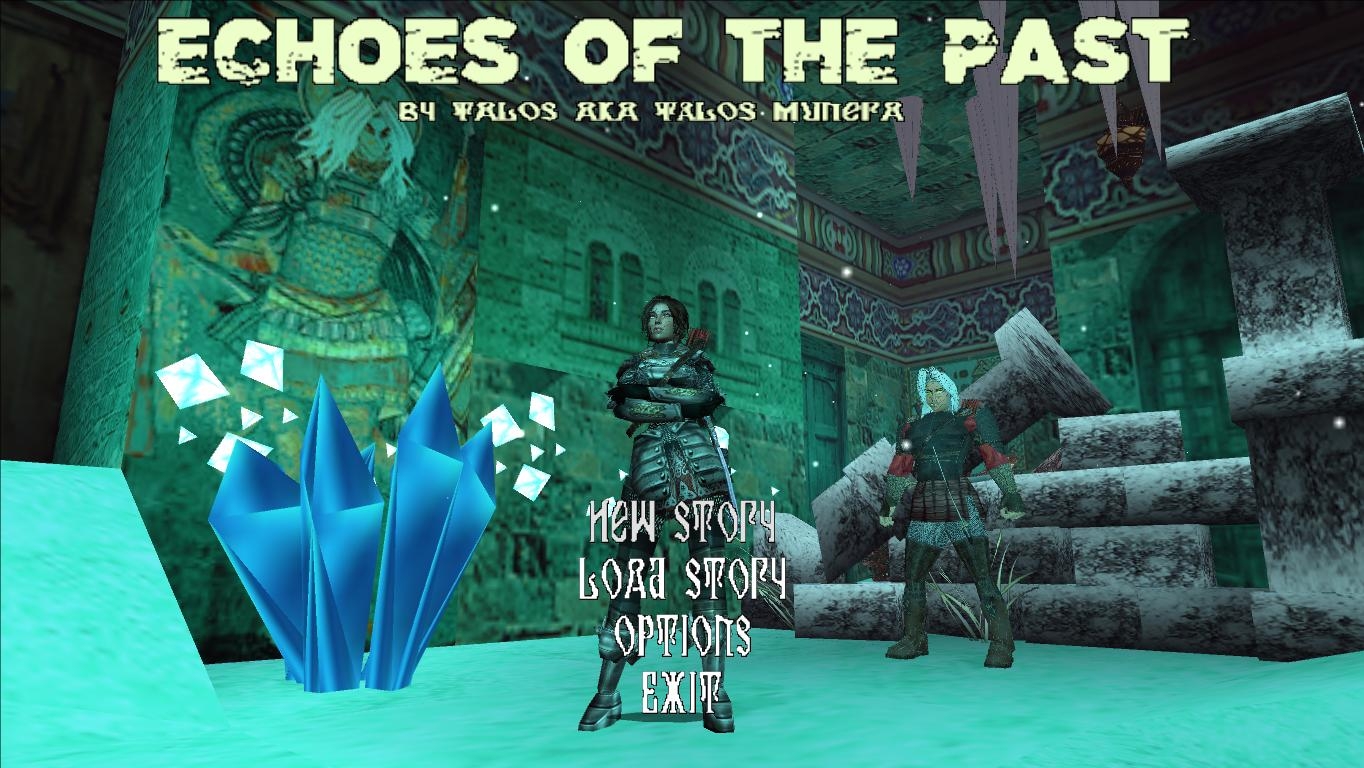